Social enterprises and local associations oppose the importation of plastic waste into Thailand. On August 5, 2021, more than 72 organizations led by Ecological Alert and Recovery-Thailand released a joint statement “opposing the easing of the ban on plastic scrap imports.”  Uncontrolled import of plastic waste will depress the price of domestic recyclable waste and disincentivize Thai waste pickers, collectors, and junk shops from sourcing and trading the material. Meaning, there will be little interest in managing the domestic recyclable waste that is already littering the environment.

On August 15, 2018, Thai government  setted up a “Subcommittee for the Integrated Management of Electronic Waste and Plastic Waste Imported from Overseas System” and announced that it would immediately “ban imports of electronic waste” and “ban imports of plastic waste within 2 years.” The original mandate limits 2019 import of plastic waste to 40,000 tons and fully bans the import from 30 September 2020 onwards. However, data shows that Thailand still imported 323,167 tons of plastic scrap in 2019 and more than 96,724 tons in 2020.

Moreover, in the beginning of 2021, the subcommittee succumbed to the demand of the waste and recycling industry and reversed its decision, extending the import of plastic scraps until 2026. The industry argued that the local supply of plastic waste is highly contaminated with general waste. Importing is cheaper and results in supply of better quality.

Worse, there is a legal loophole that allows foreign owned businesses in Thailand’s duty free zone to import plastic scraps. If this loophole is not closed, companies can continue to set up recycling factories and import low quality plastic scraps to illegally dump them in Thailand.

The government’s failure to keep its promises caused the 72 organizations to petition the subcommittee to take immediate corrective action to safeguard the local environment.

Later, on August 8, 2021, Mr. Wararut Silpa-archa, Minister of Natural Resources and Environment, and Mr. Atthaphon Charoenchansa, Director-General of the Pollution Control Department stated that the government will promote the use of local plastic scrap within 5 years. It will cap plastic scrap imports by factories to 50% of their capacities or 250,000 tons in 2021. From 2022 onwards, it will decrease the import quota by 20% each year until a complete ban in 2026.

Given the government’s past actions, we must keep a close watch. Unless a clear policy is issued and loopholes are closed, Thailand can continue to become the next “World’s Trash Can”.

Trash Lucky believes that we have the ability to change our behavior and adopt reduce, reuse, recycle method so recycling industries will not have an excuse to import plastic waste. If you want to keep Thailand clean, join us in signing a petition to ban the imports of plastic waste here:  change.org/p/คัดค้านนำเข้าเศษพลาสติก 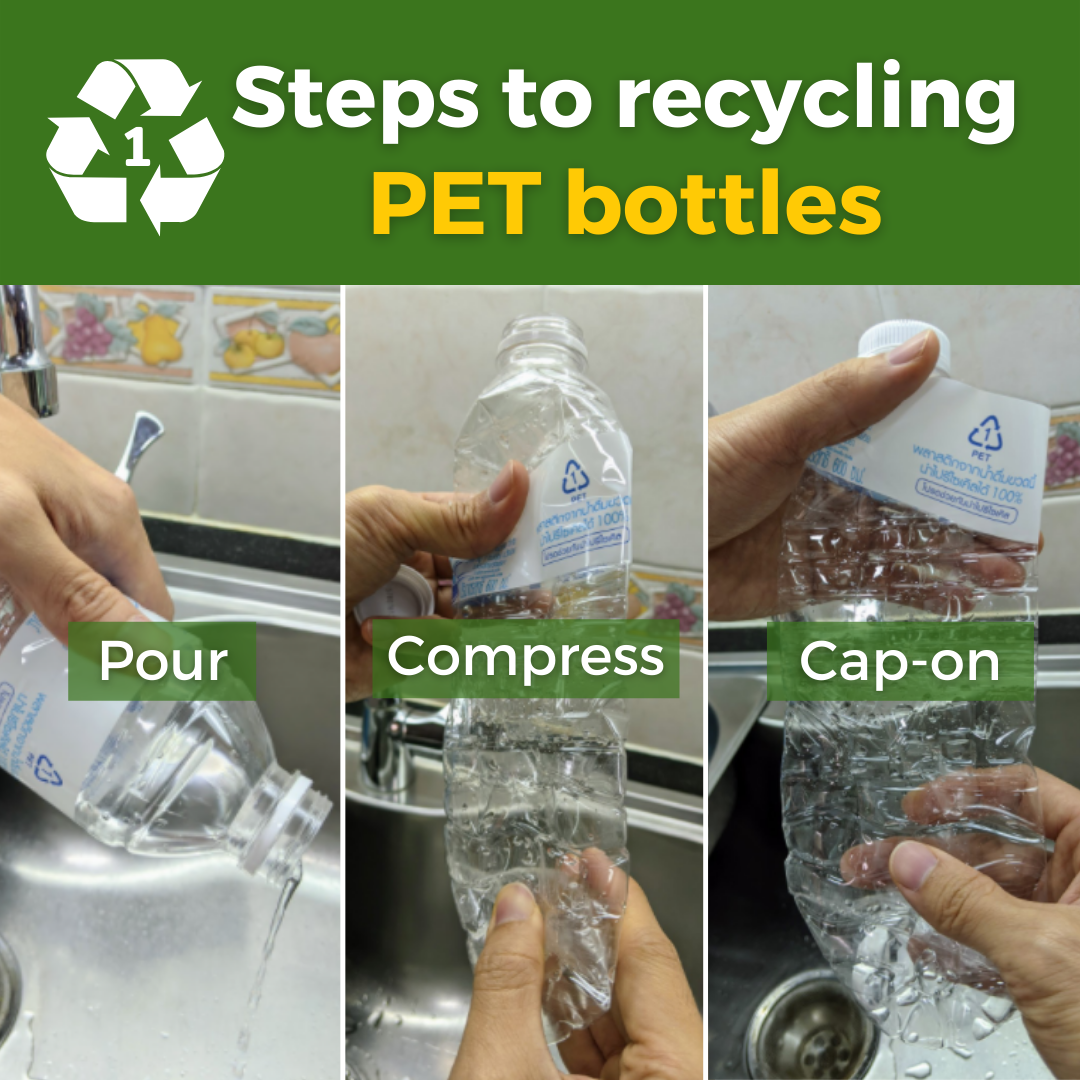 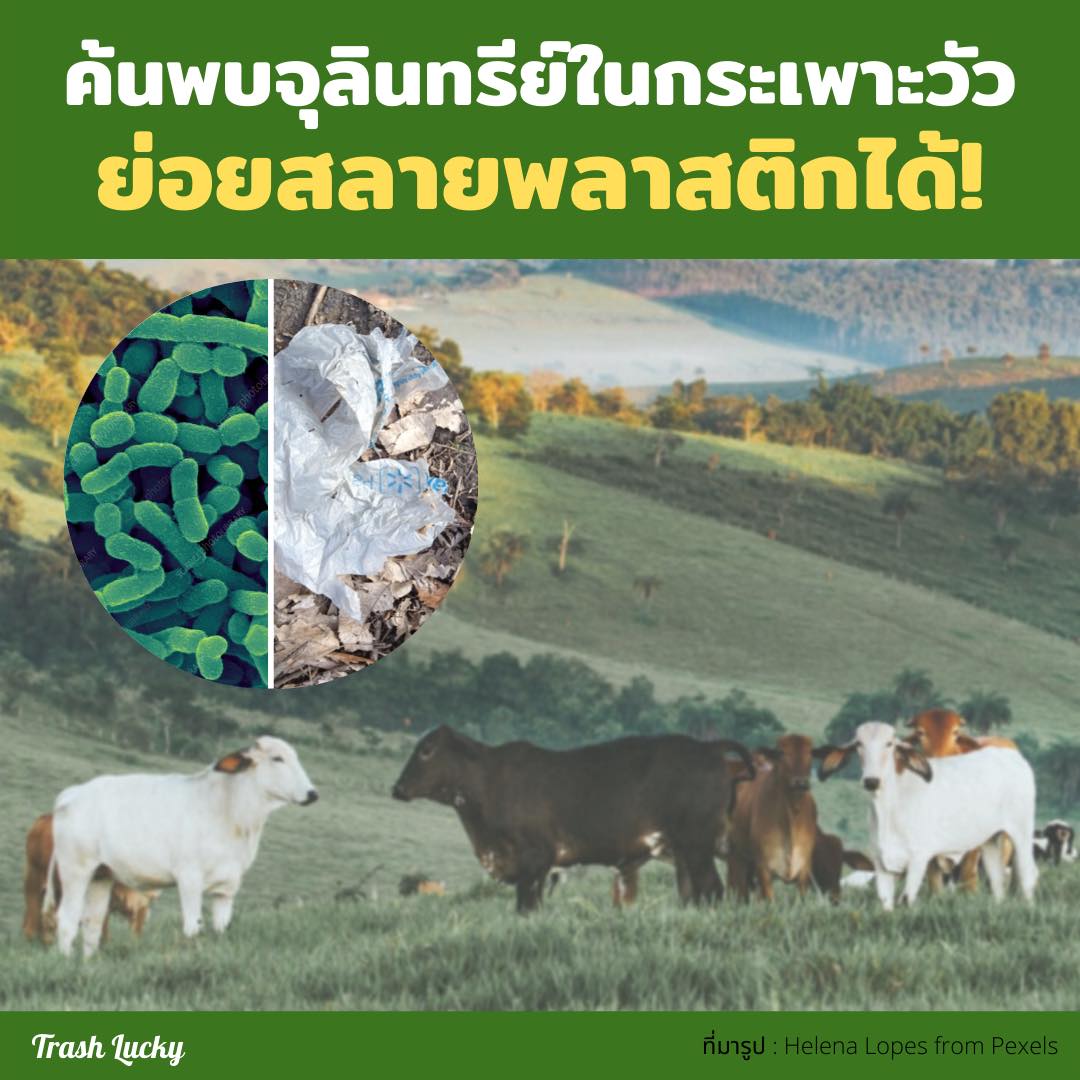