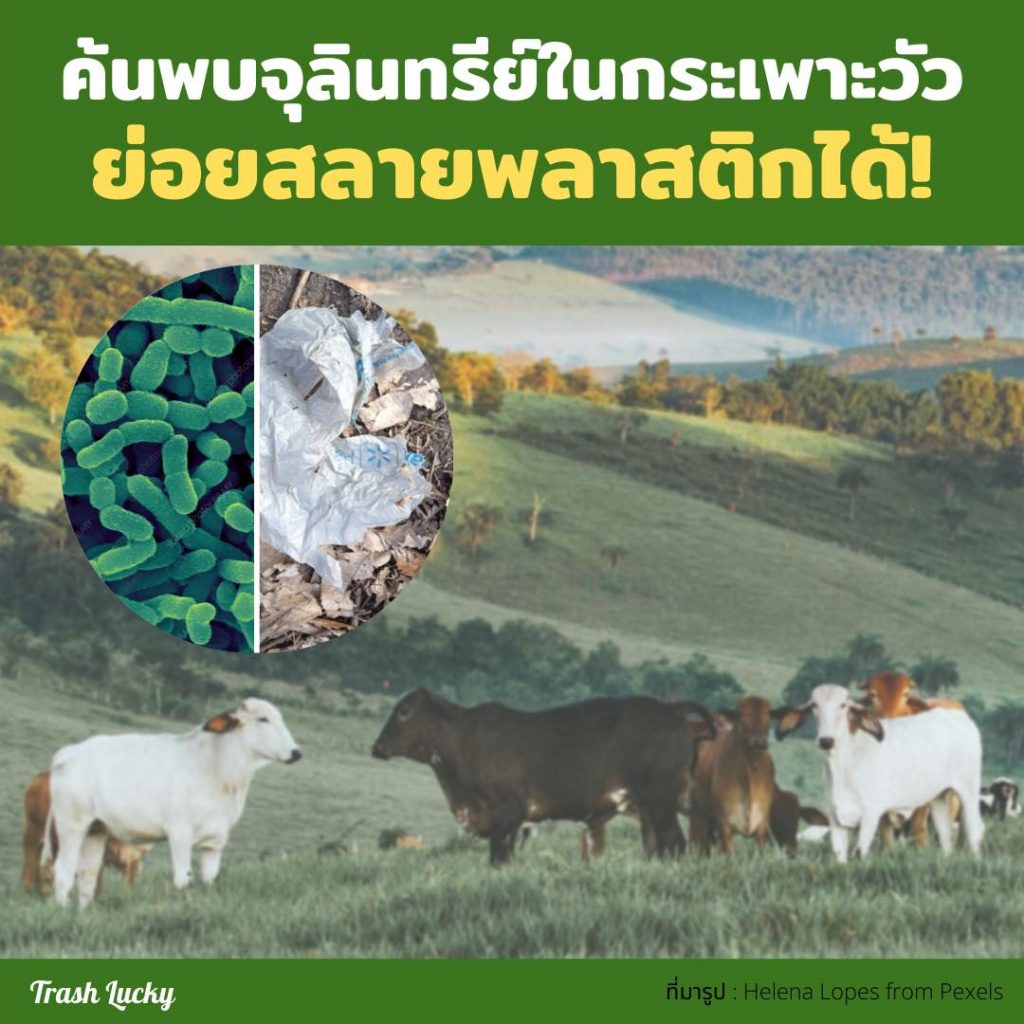 Who would have known that the answer to decomposing plastics may lie in a cow’s stomach.

Josh Gubitz and a research team from Vienna University of Natural Resources and Life Sciences Austria has found gut microbes in alpine cattle capable of degrading “common plastics such as plastic bags, bottles and food packaging.”

The researchers believe that the enzymes and microorganisms in the rumen, the largest stomach compartment of grazing animals, can digest plastics because they already break down large and complex biomolecular structures such as plants and grass.

“It’s quite effective compared to other enzymes tested in the last 10 years,” Gubitz said, but the research team still needs to do more research on the interactions between microorganisms and plastics. He said that initially we could collect gastric juice from the meat industry. But in the future, due to experimental ethics, we will have to improve and produce compounds that are similar to bovine gastric juice, which requires genetic engineering.

“Most conventional plastics are resistant to biodegradation because we want durability,” said Richard C. Thompson, head of the International Marine Debris Research Unit. The discovery is an important discovery that will help degrade difficult-to-recycle plastics. and reduce the problem of plastic waste that is increasing exponentially every day.

Despite the discovery, it does not mean you should feed plastics to cows or litter plastics that can end up in animals’ stomachs. Instead you should reduce, reuse, and recycle. In addition to plastics, Trash Lucky also accepts paper, glass, and metal for recycling. Recycling with Trash Lucky and you may win gold! Follow our Facebook Page, Instagram: gotrashlucky or add LINE ID: @trashlucky and join in the fun. 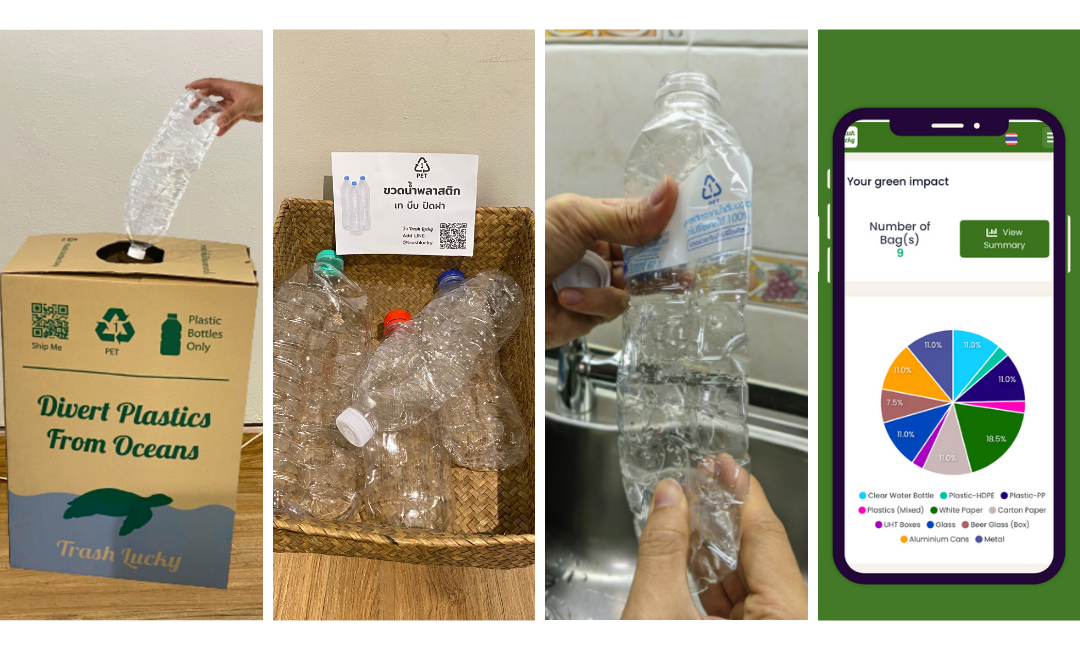 4 Tips to Start Recycling at Home 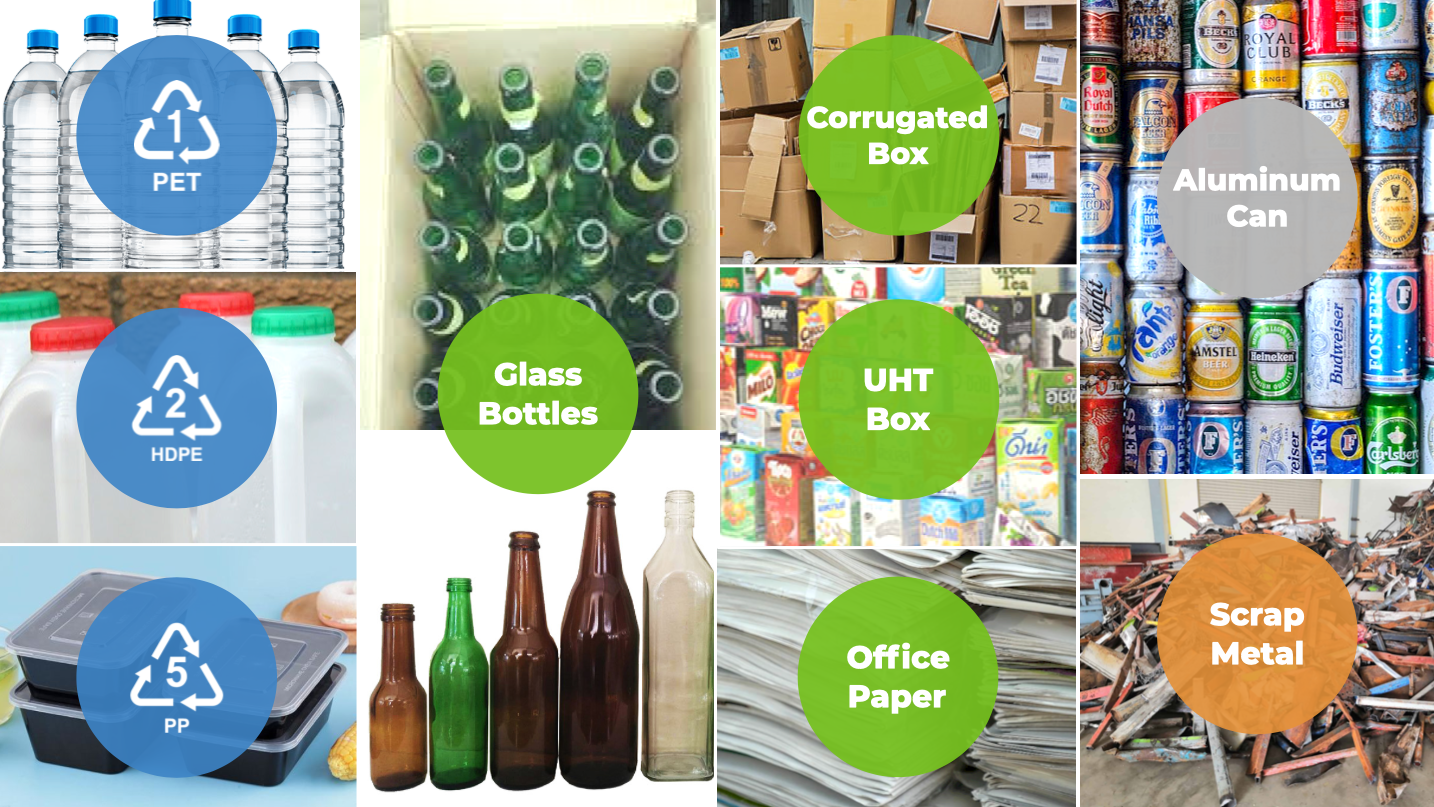 What Recyclables Can be Recycled with Trash Lucky and Win Prizes? 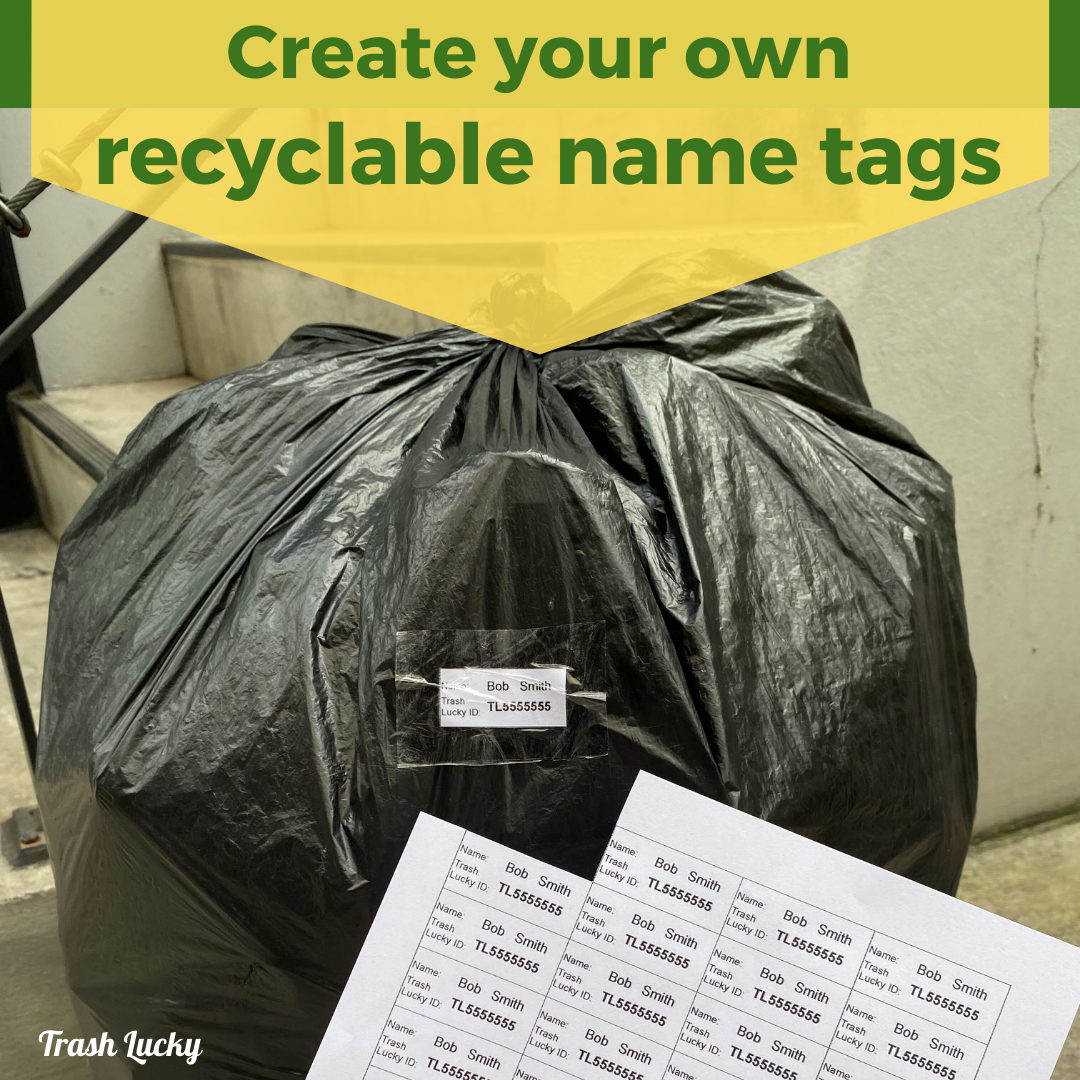